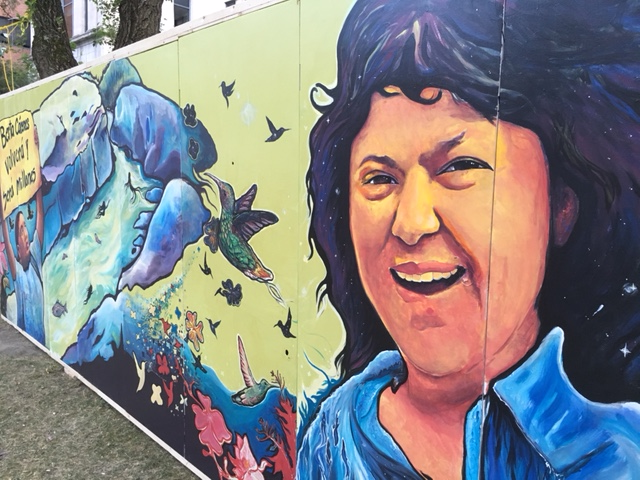 We are excited about the growing movement to stop US support for repression in Honduras. Since June 15th, around 30 US Representatives have signed on as co-sponsors to H.R. 5474, the Berta Cáceres Human Rights in Honduras Act! Can you take action to get your representative to co-sponsor this important bill?

Introduced by Rep. Johnson (GA), H.R. 5474 calls for suspension of U.S. military and police aid to Honduras until human rights violations committed by Honduran security forces cease and their perpetrators are brought to justice. Click here to read the provisions included in the bill.

Follow this action link from the Latin American Working Group to enter your zip code and send an email to your US Representative. If they have already co-sponsored, please thank them for their support!

If you learn that your Representative has agreed to support this bill, please notify Elise Roberts at wfpumw@witnessforpeace.org so co-sponsorship can be confirmed with Rep. Johnson’s office.

3. Sign this petition to call on all US House Representatives to support H.R. 5474 – and share on social media! 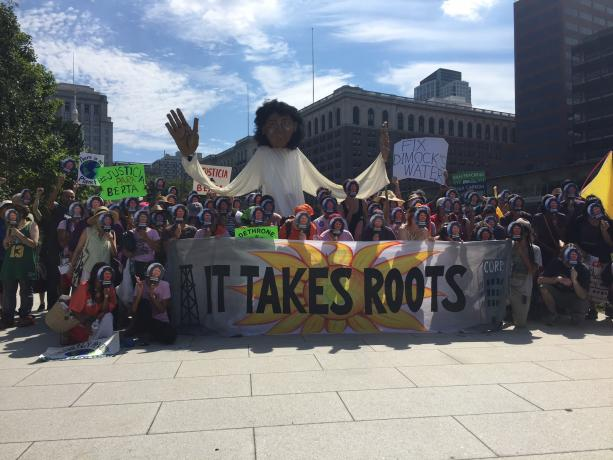 Around the world, people are mobilizing to demand a fair investigation into the murder of Berta and to topple the systems that lead to violence against those defending their communities and territories. In the US, people are organizing to support the passage of this historic bill. Last month, there was a people’s caravan at the Democratic National Convention to demand justice for Berta and “all the other Honduran activists whose lives have been taken violently because of their organizing to defend Indigenous people, the Earth and women, and their struggle for self-determination”. At the World Social Forum in Montreal, people from all over the world gathered in several convergence spaces to hear the call from Laura and Berta Zuniga Cáceres, daughters of Berta, asking for justice and solidarity. 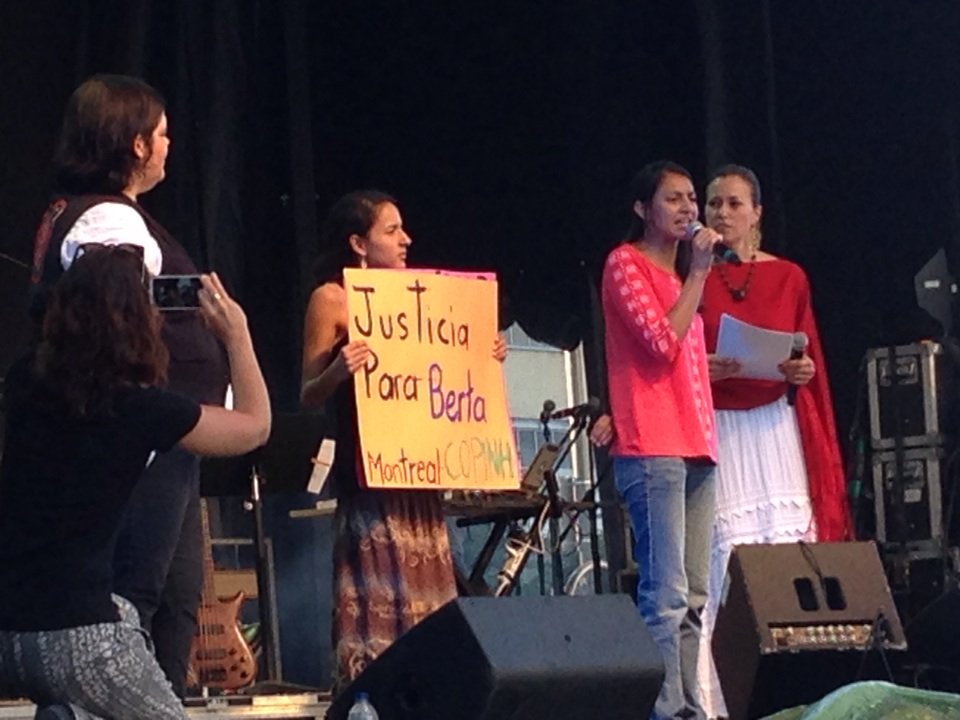 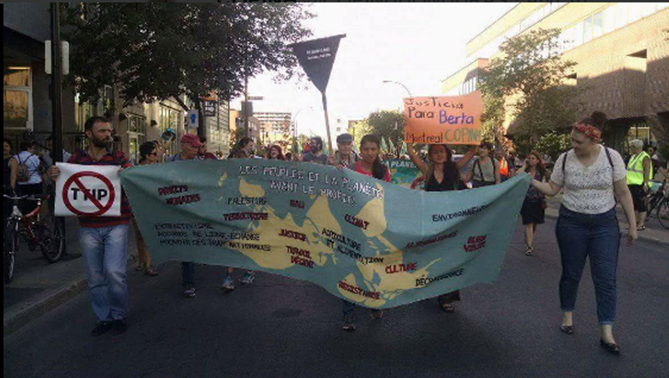 Join this movement by calling on the US House of Representatives to support H.R. 5474!

Thank you for taking action!

The Other Worlds Team