video: “Peril in the Pacific: No to the TPP”

Friends of the Earth, U.S. has released a new video, “Peril in the Pacific: Trans Pacific trade agreement threatens people and the planet.” The video highlights the threats to the environment and human rights posed by the secret negotiation of the TPP deal and in particular its draft investment chapter.

The video illustrates these threats by telling the story of Chevron v. Ecuador, a cautionary tale about an international investment suit brought under an existing U.S. treaty that raises important questions like: Who should pay to clean up what has been called the “Rainforest Chernobyl” in the Ecuadorian Amazon? Why are the people of the rainforest who suffered the most not represented at the international tribunal hearing the case? Is it U.S. policy to favor the financial interests of multi-national corporations over people and the environment in such disputes?

The video also asks why the negotiating framework for the Trans Pacific Partnership trade deal favors Wall Street and multinational corporations at the expense effective environmental and climate policy. In particular, why does the U.S. proposal for a TPP investment chapter allow transnational corporations to challenge environmental laws that protect our air, land and water? These wealthy investors could demand millions or even billions of dollars in damages for the cost of complying with such environmental regulations, including lost future profits.

Friends of the Earth is concerned that the TPP deal potentially checkmates many of our past environmental victories, and likewise blocks new initiatives on global climate change and  exports of tar sands oil, for example. Friends of the Earth is using the video to encourage people concerned about the environmental costs of a TPP trade deal to talk to their friends, neighbors and fellow environmentalists about it. We are even offering copies of the video to people interested in screening it at local meetings or sharing it with local media. This could move communities, both domestically and abroad, to take action on this issue that reflects local priorities and values.

For more information about the TPP or organizing a community meeting contact Bill Waren at wwaren@foe.org. 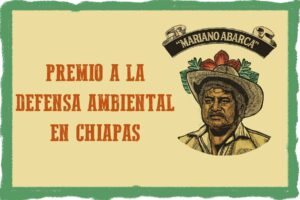 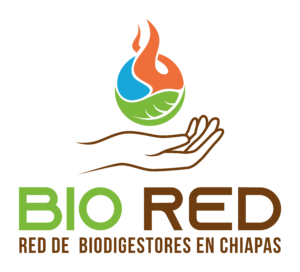